As expected, Sony took advantage of its conférence State of Play to unveil new images of the highly anticipated Ratchet & Clank: Rift Apart. 15 minutes of gameplay were broadcast and the result is impressive to say the least. The level of graphics, the richness of the animations and the increasingly demonstrative characters, especially in the fight scenes.

“Between the new open levels to explore, the Clank puzzles, the Glitch challenges, the arena challenges, the aerial combat and the very first Ratchet & Clank photo mode, you will have multiple opportunities to display the different pieces. of armor that you will find during your adventure“, explain Sony. 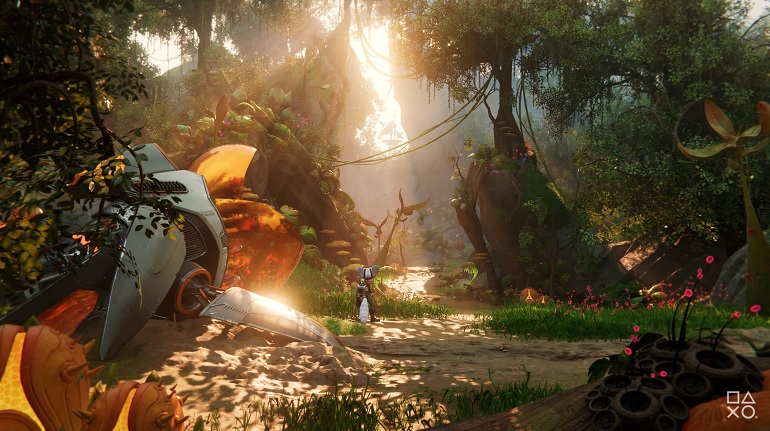 Rivet, the new protagonist of the game

Sony also revealed the name of the game’s new character, Rivet, a Lombax resistance fighter in another dimension who battles Emperor Nefarious.

Ratchet & Clank: Rift Apart is expected on PS5 on June 11, 2021. A few more weeks to wait, if you can get your hands on the latest Sony console.

Sony also took advantage of the conference to present two independent games. Subnautica : Below Zero is expected on May 14 on PS4 and PS5.

Regarding the famous Among Us, it will also arrive on PS4 and PS5, but the date is still a mystery.