After more than two decades of fans harassing Nintendo for a sequel to Pokémon Snap, it is finally available starting today. 22 years after the original version, here is New Pokémon Snap on Nintendo Switch. The basic principle of the game has not changed: the player travels aboard a ship on a fixed route and must take pictures of Pokemon which he will have baited with fruit.

Despite being a sequel, New Pokémon Snap reminded us of a completely different game: Animal Crossing: New Horizons. This game became an unexpected phenomenon in 2020, sold more than 30 million copies.

You do not control the ship carrying you. Your one and only task is to look around and take pictures. At the start of the adventure, Professor Mirror gives you a Photodex, which you will have to fill with pictures of Pokémon. Mirror will rate your snaps at the end of each level, awarding you points based on factors like the size of the Pokémon and the framing of the photo. 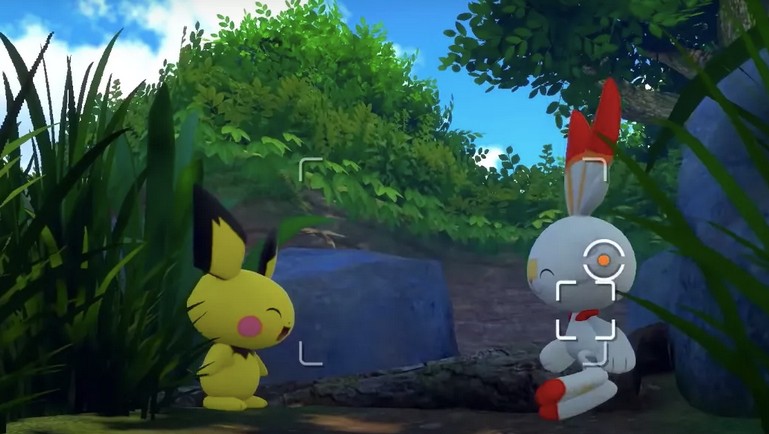 The Photodex ranks photos on a four-star scale. Each star represents a different action: a photo of Pikachu sitting quietly can be worth a star, if he is eating a fruit can be worth two stars, if he is playing with a friend Pokémon four stars … With different actions, different notations. You have a variety of tools to help you immortalize Pokemon in different actions and from different angles. There’s an addicting side to replaying the same levels looking for new angles of the same Pokémon or trying to elicit different reactions.

The game is not only beautiful but also damn well thought out, with complexity at each level designed to inspire you to sharpen your sense of observation. For example, in the third or fourth part of a level, you will find that the same Pokémon that you looked at the first few times was just a diversion and that a better photo was on the side or behind. you all this time. 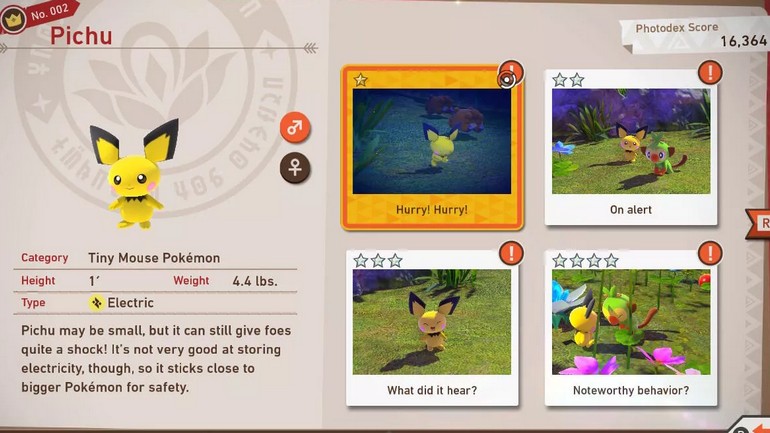 The design of the levels changes frequently in order to keep all of the gameplay’s flavor. All points awarded for photos count towards leveling up. Each level brings new elements. These could be other Pokémon, the same Pokémon that behaves differently, or slightly different paths. These changes may seem small, but they drastically alter the strategy. 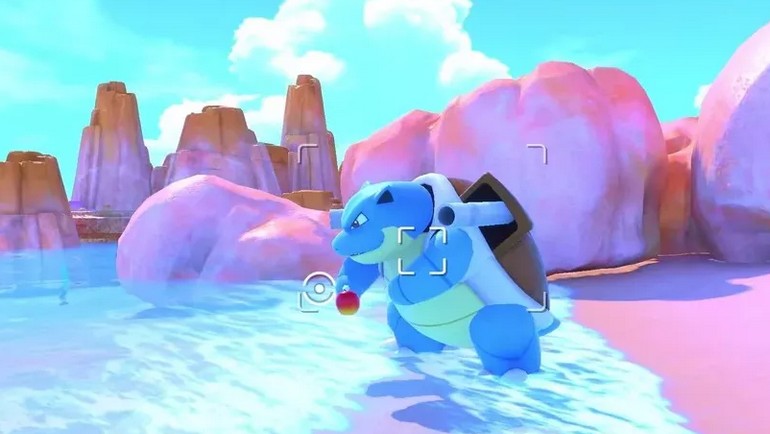 But not all of this is flawless. Sometimes the algorithms that determine the points and categories of stars do not work perfectly. Star ratings are specific to each Pokémon, so a two-star activity for one species is rated differently for another. Additionally, we have occasionally taken multiple photos of the same Pokémon in the space of a second or two, and found that almost identical shots fell into different star categories. In addition, the point system gives priority to the size of the Pokémon photographed. Suddenly, we get more points for easy close-ups than for more fun photos taken from a distance. Still, these technical imperfections cause only a minor inconvenience. 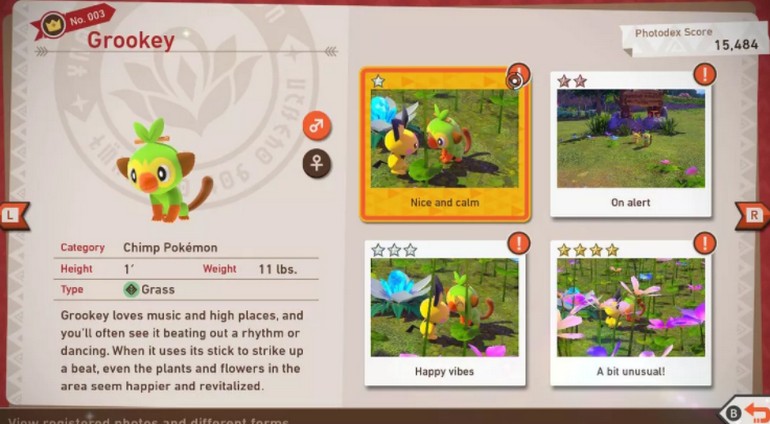 This game is primarily designed for fans. There is a very satisfying side to seeing your favorite Pokémon eat, sleep, and snort in the idyllic worlds of New Pokémon Snap. However, you don’t have to list the 893 Pokémon or even have played a Pokémon game to appreciate it. New Pokémon Snap is an adventure safari, an escapade in which you can immerse yourself in small touches.

However, there is a real depth of play at each level which ensures a very long life for New Pokémon Snap. This is not a title that seeks to make a date in the history of video games, but it gives pleasure. Last year, Animal Crossing proved that it can be more than enough.

Article from CNET.com adapted by CNETFrance