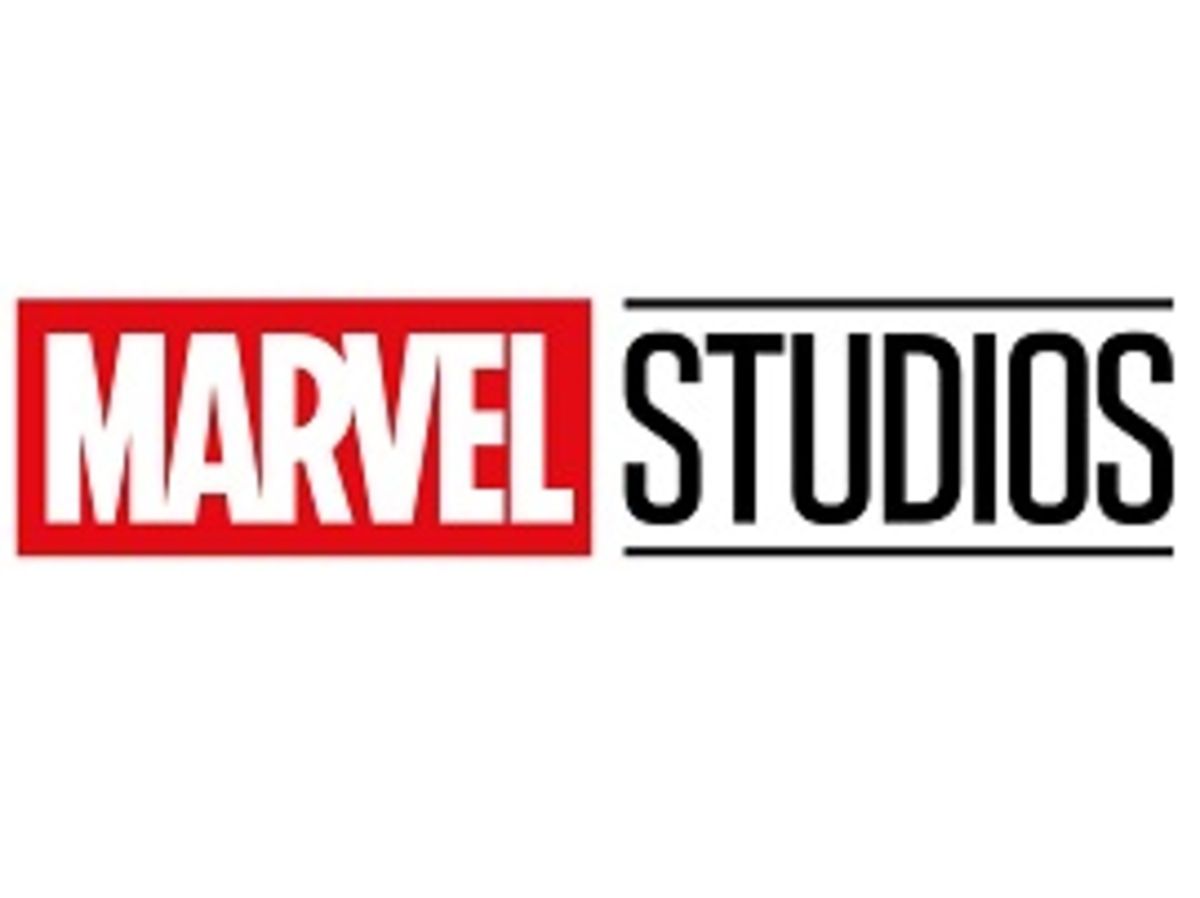 In a video released today, Marvel revealed the titles of several films slated for 2022 and 2023, while possibly hinting at the arrival of the Fantastic Four in the MCU.

The second cycle of the MCU unveils itself

The titles of Black Panther 2 and Captain Marvel 2 have also been confirmed, as has the release date. Black Panther : Wakanda Forever is planned for July 8, 2022 and The Marvels will come out November 11, 2022.

Speaking of which, Brie Larson will be back as Captain Marvel. Series characters Disney+ will also be present: Teyonah Parris (Wandavision) will reprise the role of Monica Rambeau and the new actress of Ms. Marvel, Iman Vellani, will play Kamala Khan.

Too, Ant-Man and the Wasp: Quantumania is scheduled on February 17, 2023 and Guardians of the Galaxy Vol. 3, le 5 mai 2023. And while nothing has been confirmed yet, the appearance of the number four at the end of the trailer foreshadows that the Fantastic Four are on the way.

A homage to cinema Marvel style

In classic Marvel style, the trailer begins with footage from some of the MCU’s biggest movies.

Sequences from the next film Black Widow (which will be released on July 7, 2021) from Shang-Chi and the legend of the ten rings (September 3, 2021 in cinemas) were also shown.