There is almost no doubt that Samsung is developing a new generation of folding smartphones. Various indiscretions evoke the arrival of Galaxy Z Fold 3 and Z Flip 3 in the coming months without knowing however the design and the planned novelties… at least until now.

Several images appearing to come from a promotional video from Samsung were shared on the web. Obviously all this information should be taken with a grain of salt, especially since the source is quite mysterious, but if it is a fake we can salute its creator as the result is convincing …

First observation, Samsung would have improved the hinge of the Galaxy Z Flip so that there is no more space between the two flaps when the phone is in the closed position. We also note that the outer screen is much larger than on the previous generation, which allows you to display notifications in full and that the two photo sensors are hidden in a black band. 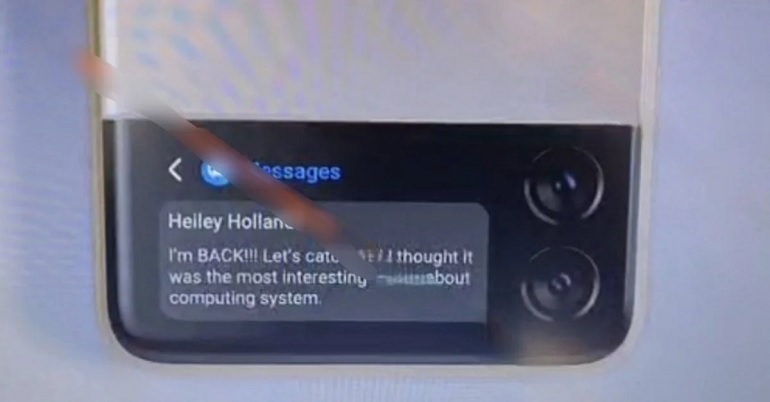 Another feature, the frame would be covered with a Gorilla Glass Victus coating with different colors: Black, White, Gray and Purple. 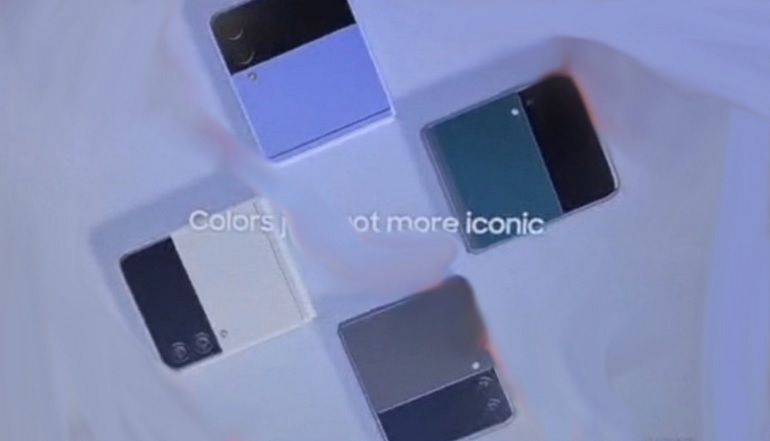 The Galaxy Z Fold 3 is revealed in pictures?

About the Galaxy Z Fold, it would ultimately be compatible with the S-Pen, however, there does not seem to be a place to slide it into the chassis. This particularity would always be reserved for the Galaxy Note range. 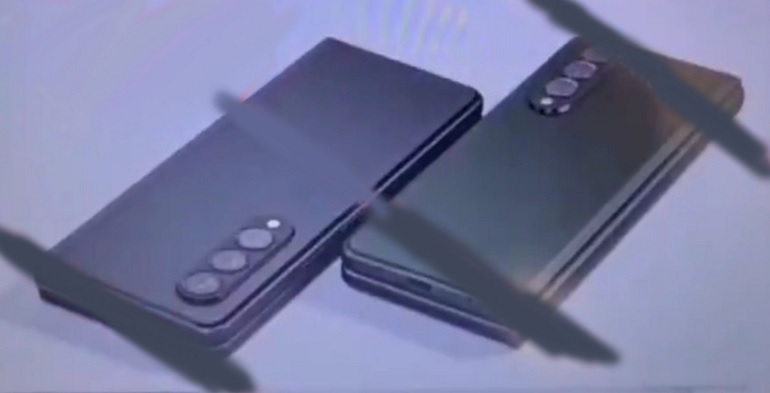 A thinner hinge for the Galaxy Z Fold 3?

The photo module evolves and is positioned vertically, but the most interesting is the presence of a camera under the screen, which would be a first. 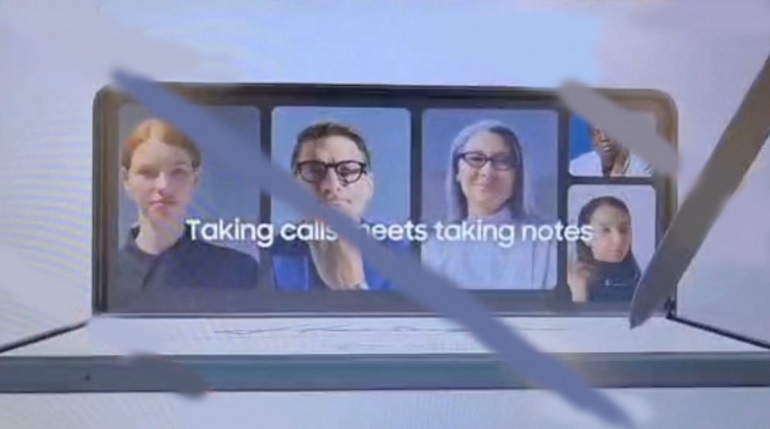 S-Pen and under-screen camera for the Galaxy Z Fold 3?