After the end of season 2 of The Mandalorian, fans of Star Wars had to arm themselves with patience. Since then, no original galactic novelty has been released, but their patience will soon be rewarded.

No more content with announcements surrounding the next series Obi-Wan Kenobi, Star Wars : The Bad Batch will be uploaded soon.

You have loved The Clone Wars ? You should appreciate The Bad Batch. The show animation is in line with the iconic animated series.

We can even talk about spin-off since Force Clone 99 (the official name of the The Bad Batch) appeared in a four-episode arc during the seventh and final season of The Clone Wars. 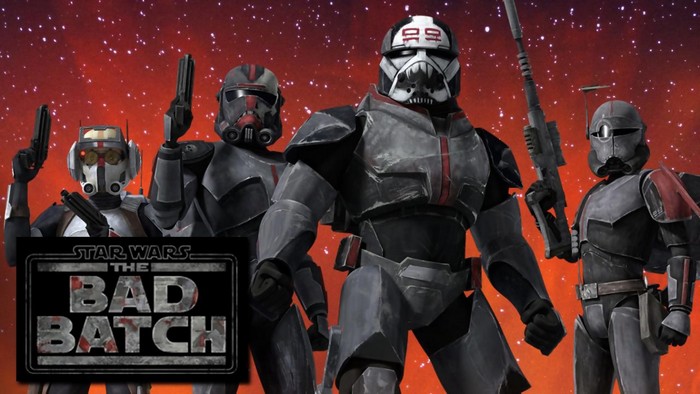 The heroes of the future Disney + series are therefore not completely unknown to the battalion. Before the release of The Bad Batch, Let’s recap everything there is to know about it.

The Bad Batch, what is it all about?

The Clone Force 99 is an elite squadron of five clone soldiers, poorly trained from birth, then genetically enhanced to be different from their counterparts. We find the leader Hunter, the sniper Crosshair, the brute Wrecker, the Tech engineer and the latest recruit, Echo.

Each has unique abilities and their differences bring them together. It is for this reason that they accept Echo in the group after the dedicated arc in The Clone Wars, because it no longer has its place within the ordinary forces because of the modifications undergone.

In a way, we can therefore consider them as a squad of “failures”. Well, at least on paper. 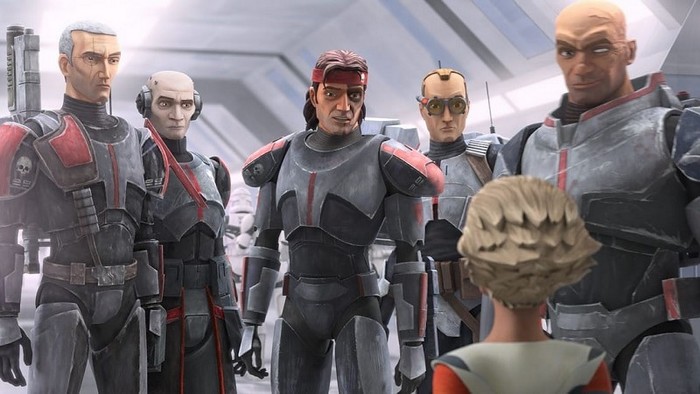 Thanks to their peculiarities, they are considered stronger than other clone soldiers, but also less disciplined, less controllable. A formidable strike force within the Republic, their disobedience becomes an embarrassment when the Empire takes power at the end of the Clone Wars.

Now hunted down by their peers and bounty hunters, they will have to find a new meaning in their existence. Note that the plot of the series takes place between the events of The Clone Wars and episode IV. 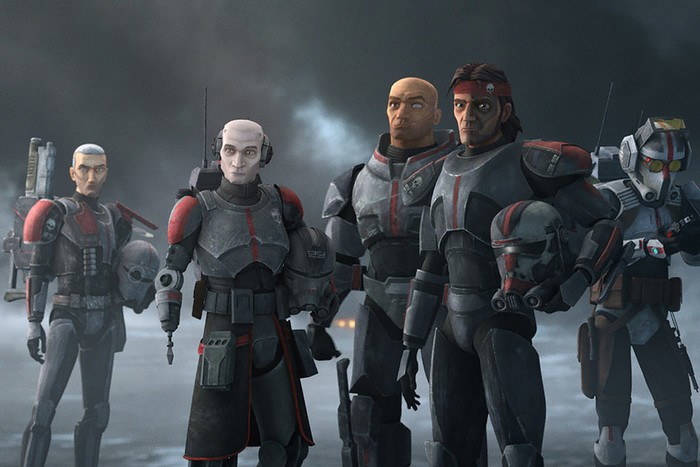 What is the release date of Star Wars: The Bad Batch?

If the action takes place in a galaxy far, far away, the diffusion of Star Wars : The Bad Batch is extremely close. The first episode will air on Disney + on May 4, 2021 on the occasion of the annual day of celebration Star Wars (“May the Fourth“, with reference to “May the Force by with you“), a founding replica of the universe. 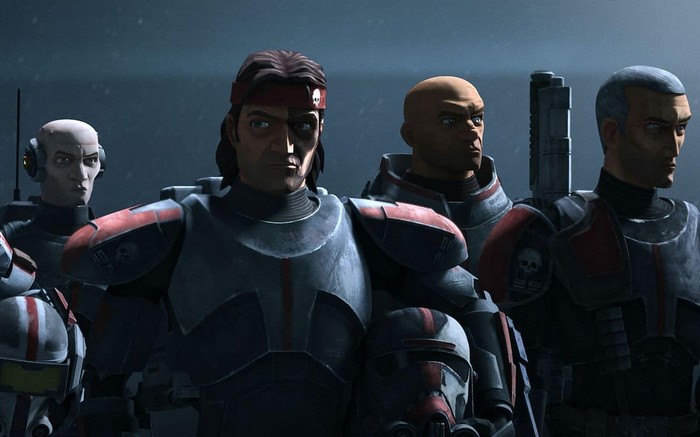 The first episode will also be quite exceptionally long, no less than 70 minutes. As for chapter 2, it will be broadcast on Friday, May 7, then a new episode will be posted every Friday.

In total, the first season should feature 14 episodes and finish just in time to make way for the arrival of the Marvel Loki series.

This trailer is quite rich and informative. She notably introduces us to Omega, a mysterious young girl who meets the five soldiers of the squad. The importance of this new protagonist is likely to be capital in the series.

There are also many references to previous Star Wars series and series. Let us quote for example the presence of Tarkin, future Grand Moff of the film New hope, that of captain rex, lost to follow-up at the end of The Clone Wars, the bounty hunter Fennec Shand, seen recently in The Mandalorian, or even Saw Gerrera, an emblematic character seen in the cinema in Rogue One : A Star Wars Story. These characters intersect on Kamino or Zyggeria, planets well known to fans.

Who is at the helm of the series? 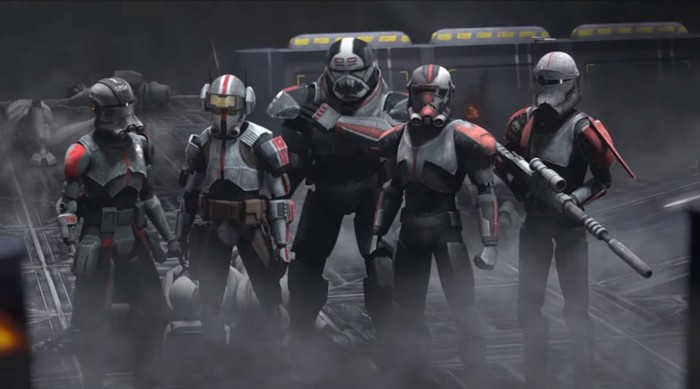