INTERVIEW – Armed with a Rolleiflex, photographer Ramak Fazel captured “real life” in the cradle of hippies and start-ups in California that the world fantasizes about. These exciting images have been published in a book by Tod’s as part of its NO_CODE project. 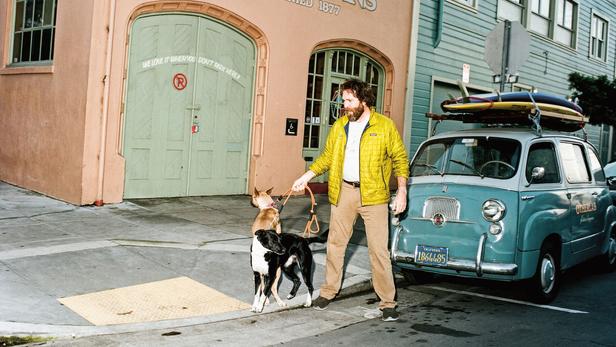 Iranian-American photographer Ramak Fazel is no stranger to reportage. But, in 2019, he was given an unprecedented mission by Michele Lupi, former editor-in-chief of the Italian Rolling Stone, for the Tod’s brand: to put images and faces on the daily lives of men and women who live in Silicon Valley. While the mere mention of these two words is enough to conjure up fantasies and clichés, the photographer, simply armed with his trusty silver Rolleiflex, took to the road and beat the pavement for six weeks to try to capture the various facets of the “Valley”. From New York and Milan, the two protagonists of this quasi-anthropological adventure tell us what they discovered during this road trip. 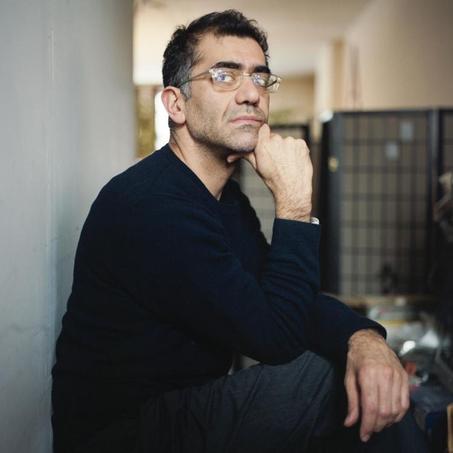