This article was updated and edited on 05/03/2021, following the arrival of Avengers: Infinity War on the subscription streaming platform (SVoD).

All the films of the universes Marvel, Star Wars, Disney and Pixar are not yet sure Disney+. The tricolor catalog is more limited than that of some other countries for a simple reason: media timeline.

This French peculiarity imposes on SVoD platforms a long broadcasting time between the release of films in the cinema and their broadcast in streaming. It is a legal constraint from which they cannot derogate.

The media timeline at a glance

Each broadcast mode (television, streaming on demand or by subscription …) has a dedicated operating window. To put it simply, the chronology of the media sets a deadline for each one to respect before being able to propose a film in its offer.

Here are the deadlines in effect today, although that could change soon. SVoD services should soon have new funding obligations for French creation. In return, a favorable revision of the media chronology is quite possible. 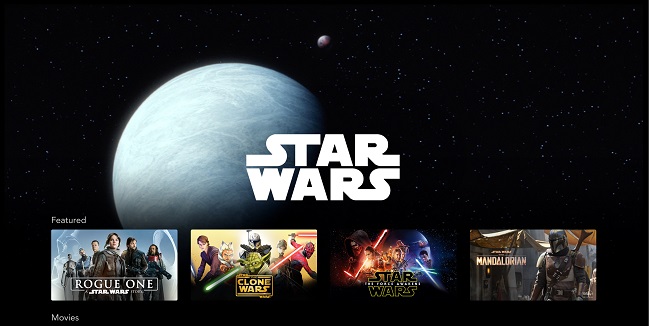 The dates given are indicative, most have not been confirmed by Disney. However, it is likely that the firm will not wait more than the minimum deadline imposed to add the following feature films to the catalog.